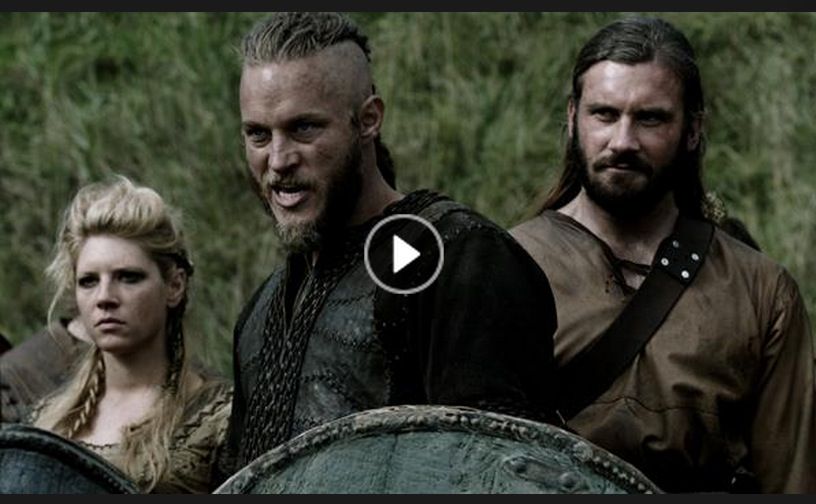 A threat is looming, an enemy is resurgent–so much more ruthless than the rest. Lagertha too has dreams, to bury her sword and return to the simple life. But as enemy forces gather, Bjorn .


I picked it before we began writing. I really wanted to use the Fever Ray track “If I Had a Heart,” and I actually pitched with it playing in the background. Apr 14,  · City-Data Forum > General Forums > Entertainment and Arts > TV: Vikings on History Channel (theme song, , commercial, quotes) User Name: Remember Me: . 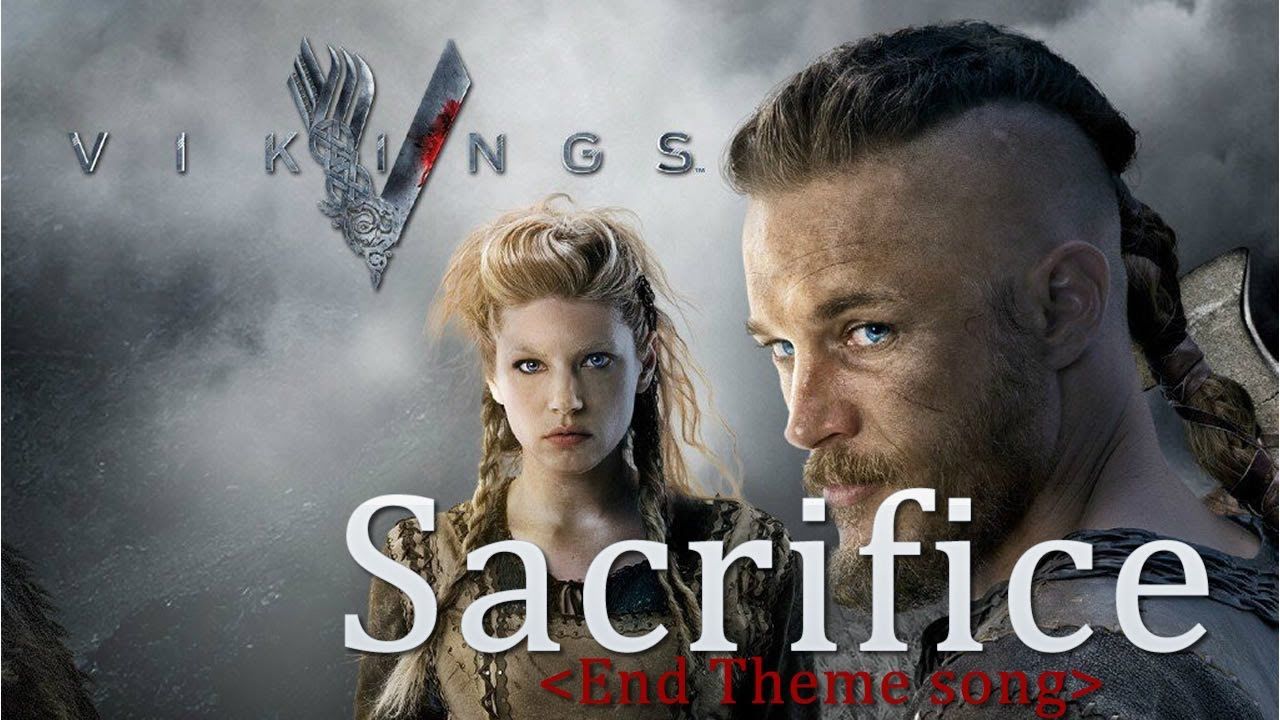 Fever Ray 'If I Had A Heart'

Vikings is a historical drama television series created and written by Michael Hirst for the History channel, a Canadian network. Filmed in Ireland, it premiered on March 3, , in Canada. .